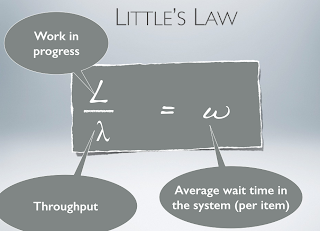 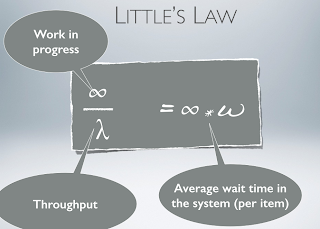 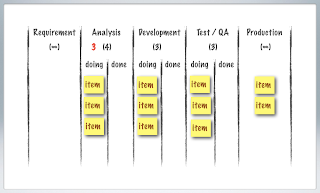 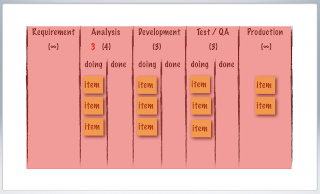 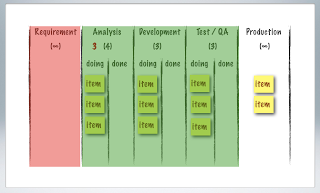 Some models don’t need to show off…

Bubbles don’t crash – or so they say.

As most of us know, this doesn’t apply to stock-market bubbles. Or housing bubbles. This adage – “Bubbles don’t crash” – is targeted to a kind of bubble that’s specific to the software world.

The argument that “bubbles don’t crash” refers to the ‘bubbles’ that sometimes are used when modeling system behavior – be it informally on a white-board of in a tool. It’s just another way of asking the wiscy-question: Why Isn’t Somebody Coding Yet. Both adages show quite clearly that not everybody sees a huge value in extensive modeling.

Even though my own enthusiasm for modeling everything has some very clear boundaries I do advocate building (visual) models as a means of communication, as a way to verify assumptions and for whole lot of other reasons. (And please use a standardized notation and put legends on everything that goes beyond that notation if you want to use at some point in the future. Like: in an hour from the moment you create it.)

So, yes, I do think that it’s a good idea to stop drawing pictures at some point and start putting things in more concrete representations, but what I don’t understand is why some people shy away from everything that is called a model with a rendition of ”Bubbles don’t crash“ on their lips.

The majority of models we encounter are much more than only a picture – the formula p * v = const for example is a model of the behavior of gas under pressure. It means that with twice as much pressure an ideal gas will have half the volume. This is called the “Boyle–Mariotte law” and one of the first models every Scuba diver has to learn. Because it also means that with half the pressure the volume will be twice as much. Which can have serious consequences if the gas is the air in your lungs and you are not aware of this model.

Of course in reality this model is not the way the gas behaves – there are numerous other factors (like the temperature for example) that also have an impact, but for the purpose of the context the model is good enough – and not graphic at all.

And there are a lot more models like this. The so-called velocity in Scrum is one for example. Just to get back to software development. And so is Little’s law, famed in the Kanban community.

Another “model” that we come across very often is the []state-machine]state_machine - known to some from petri-nets to others from the bare theory of information system and yet to others from the UML-state diagram. A lot of ‘cybernetics’ is actually done by state-machines and in many programming environments modeling behavior through state-machines is so ubiquitous that we don‘t even notice it any more. Actually every time someone implements the ‘state’ pattern from the Gang of four pattern book they build of model of desired behavior – even though they do not implement a state-machine (but that would be a topic for another post).

And even if it is not about programming, but about the process around it – building a model is quite helpful and makes it possible to verify your assumptions. You think you can complete twice as many features with twice as many people? The model for that could be features_completed = number_of_team_members * time. And that model can be verified very easily. (Or – as I would predict in this case, according to Fred Brooks‘ seminal book The Mythical Man Month: falsified…)

So, from my point of view, embracing models and the idea of modeling is quite helpful – even if most models are not visible.